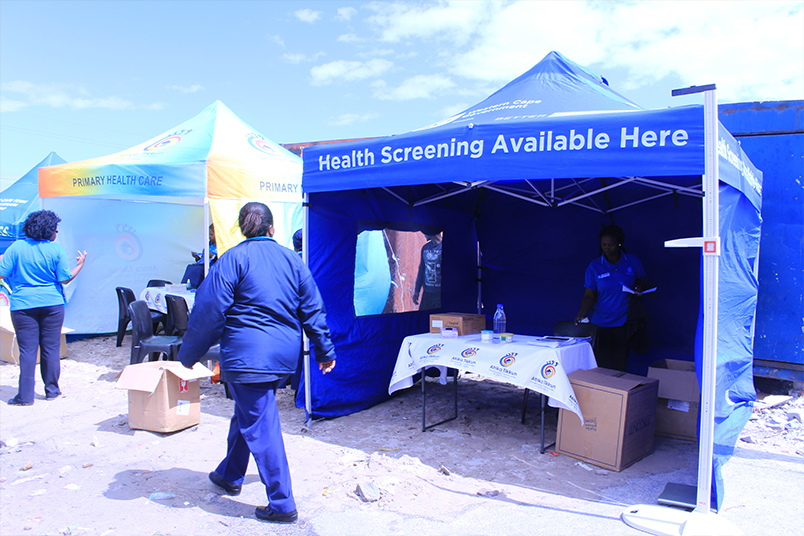 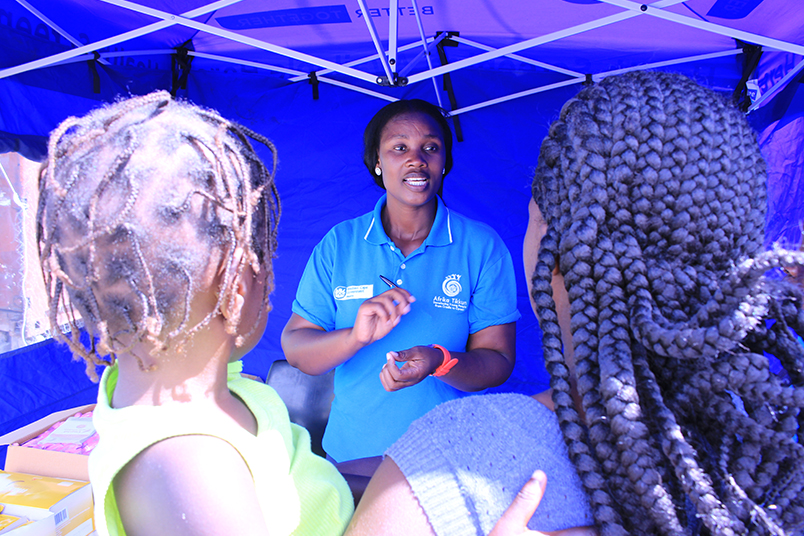 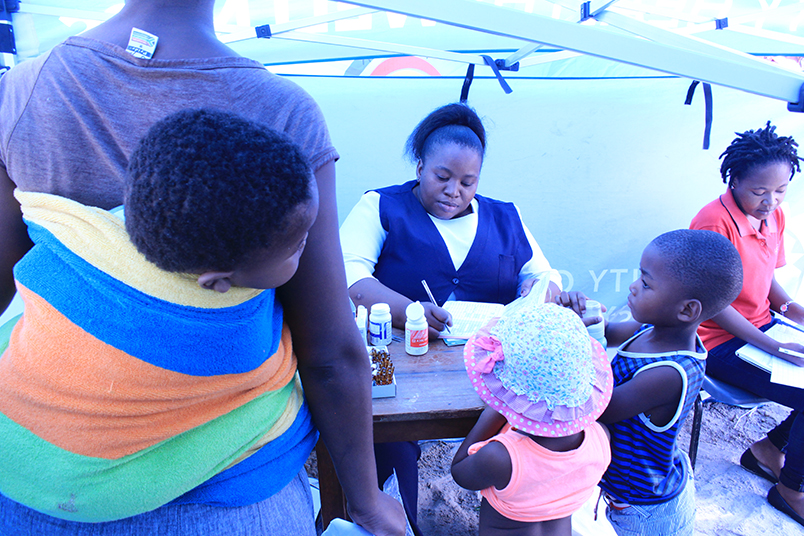 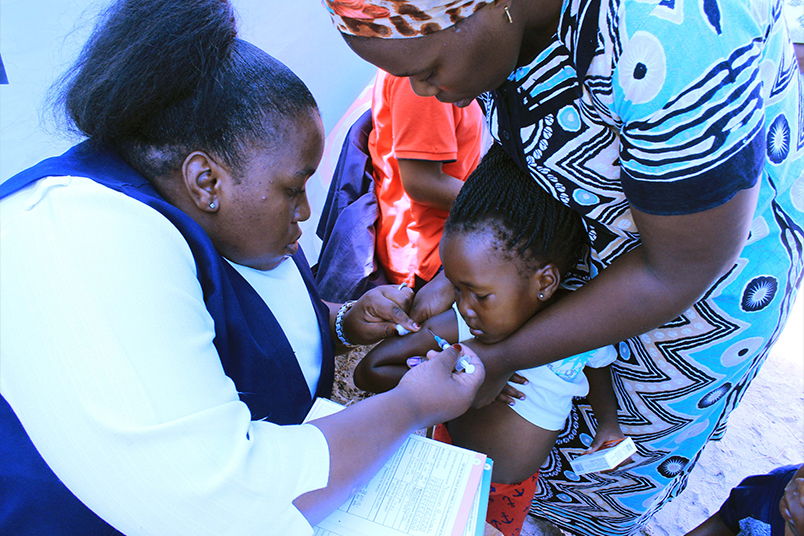 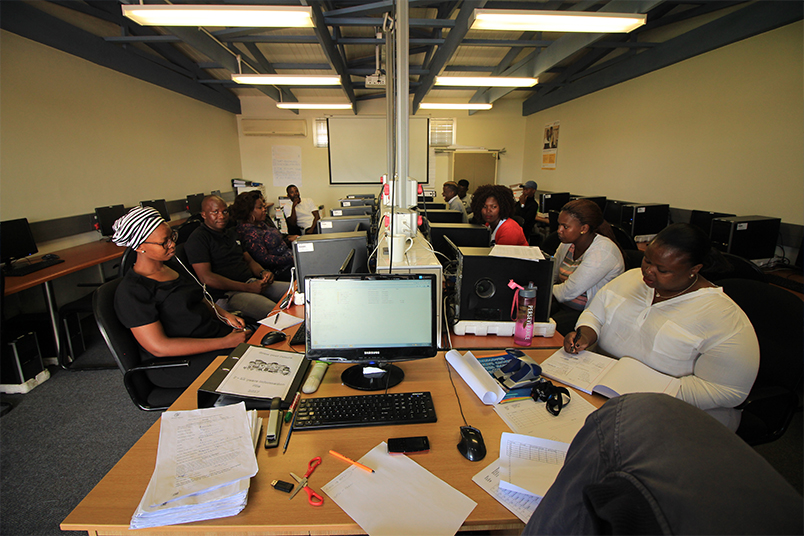 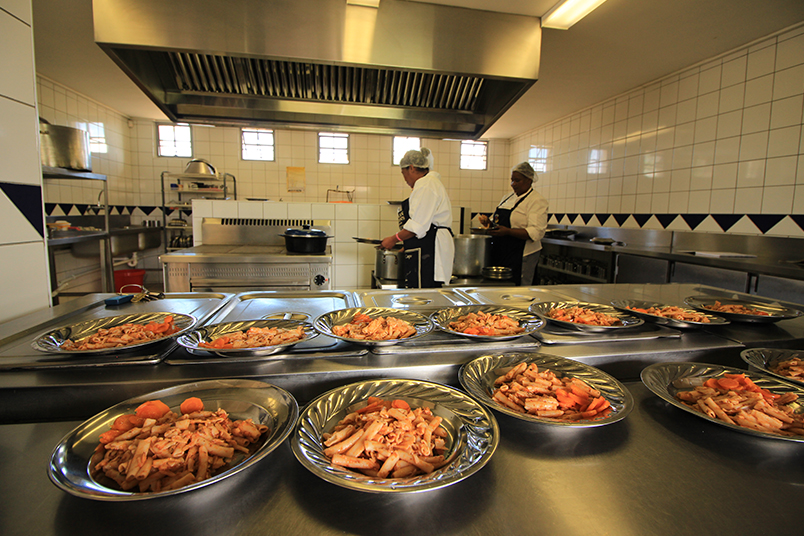 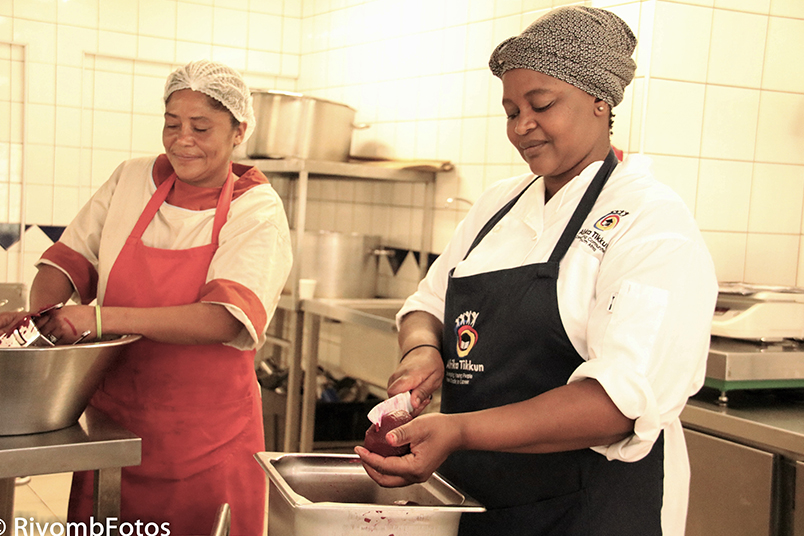 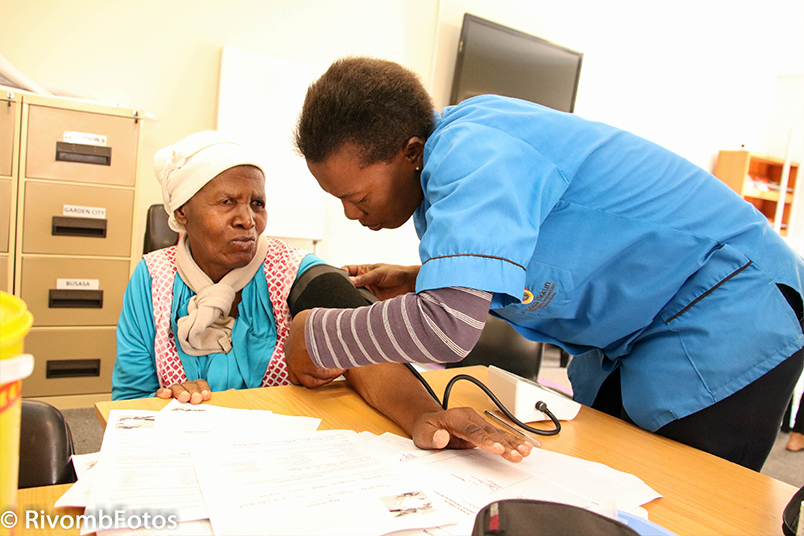 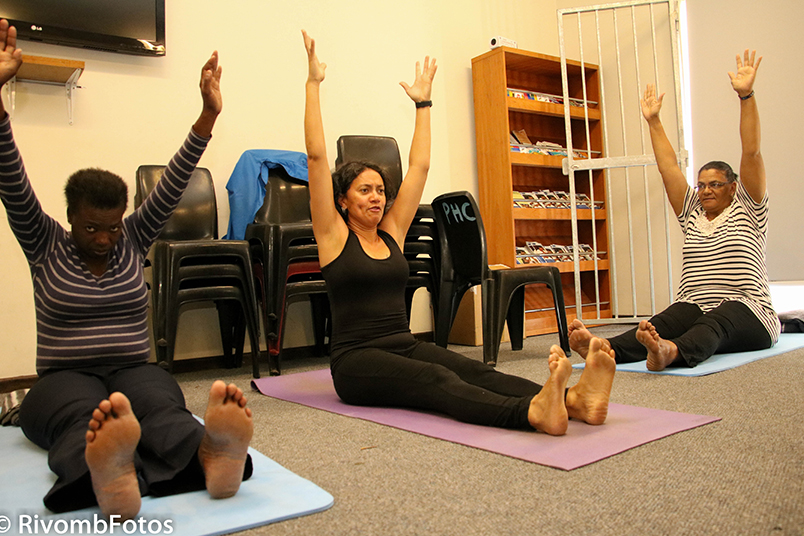 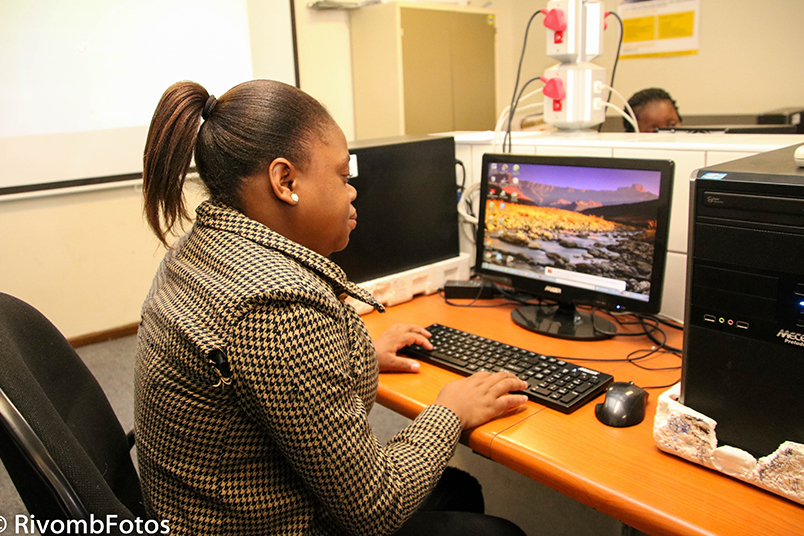 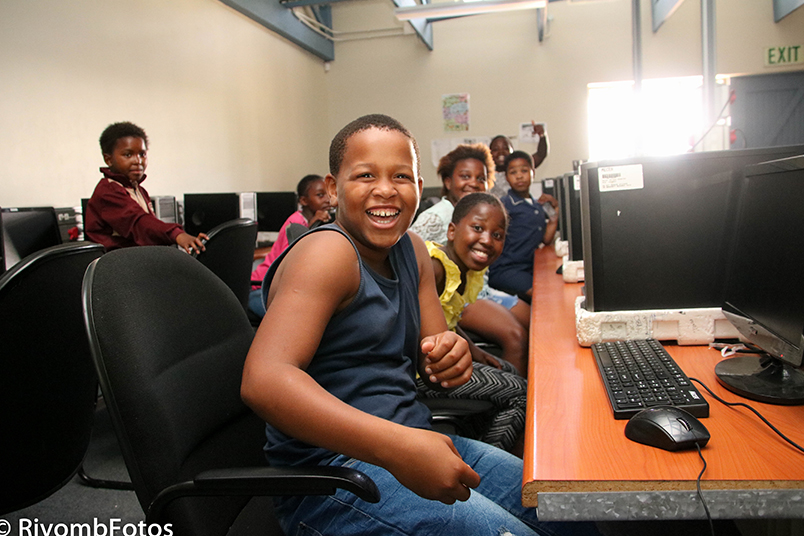 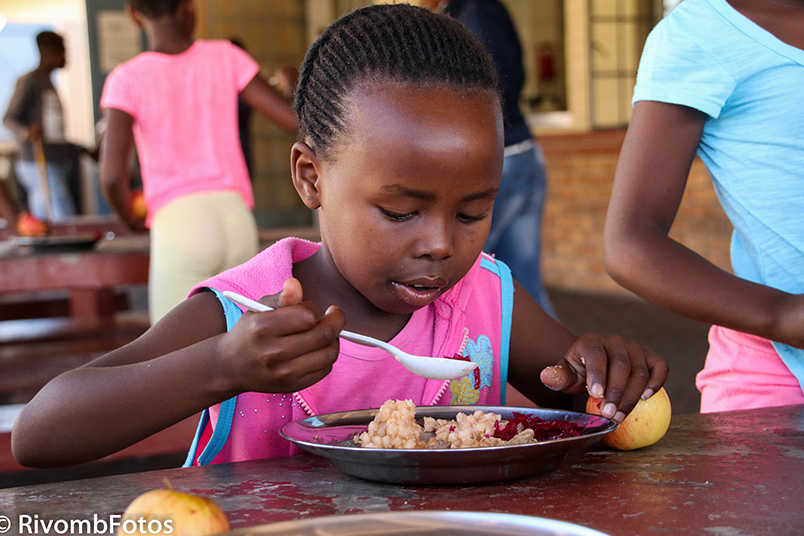 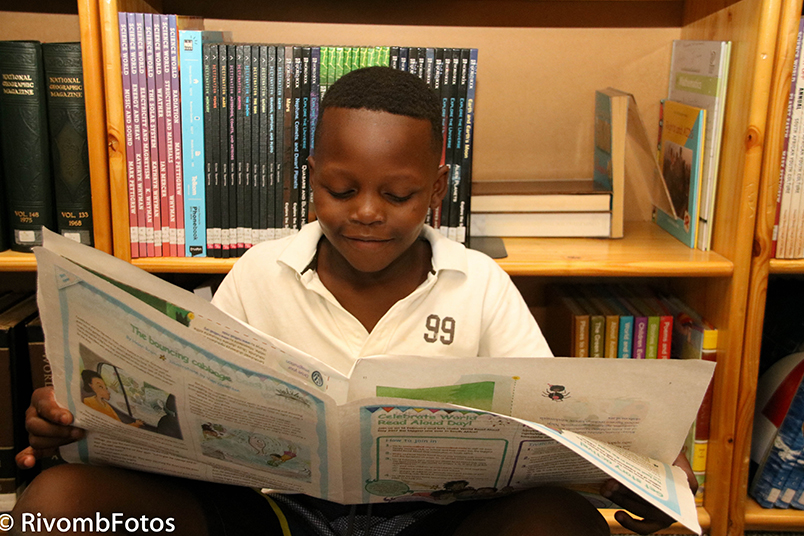 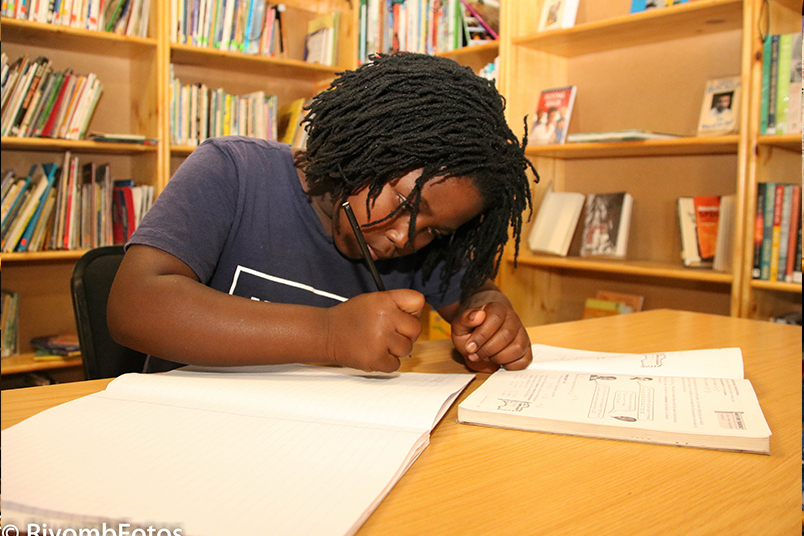 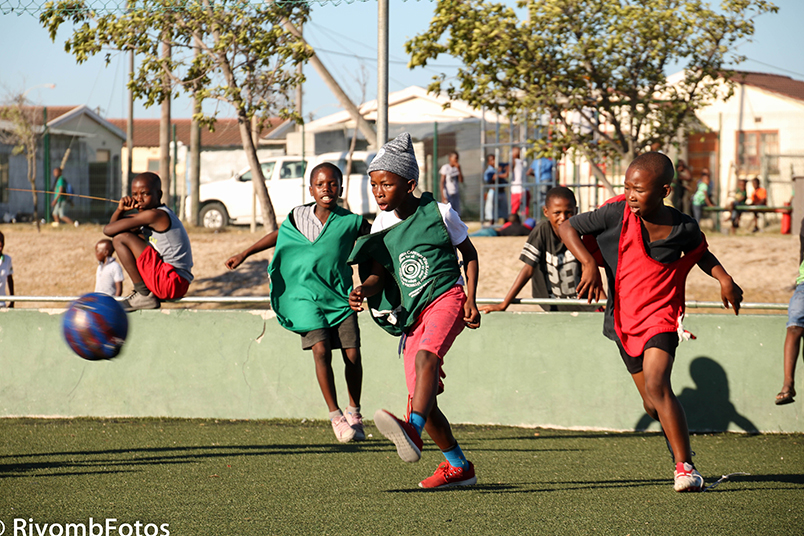 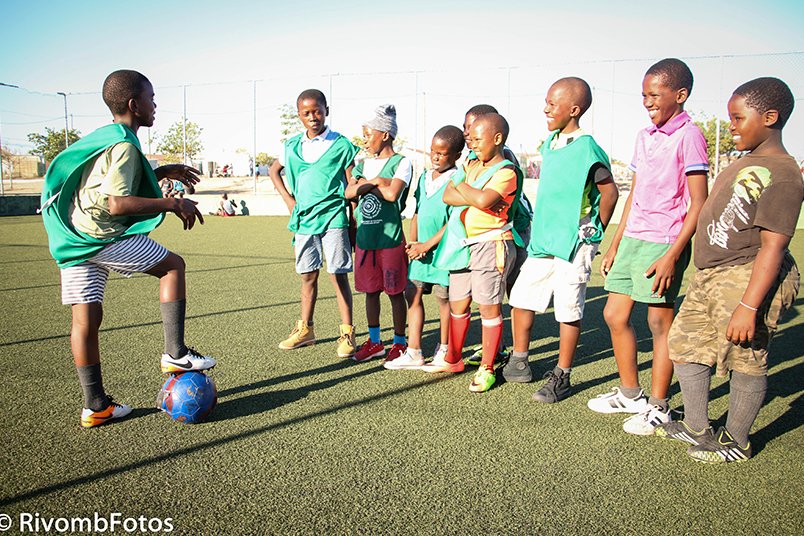 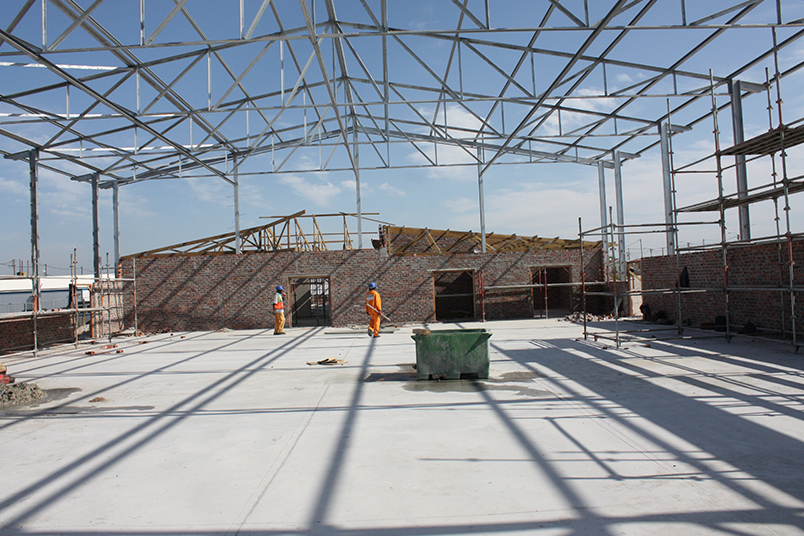 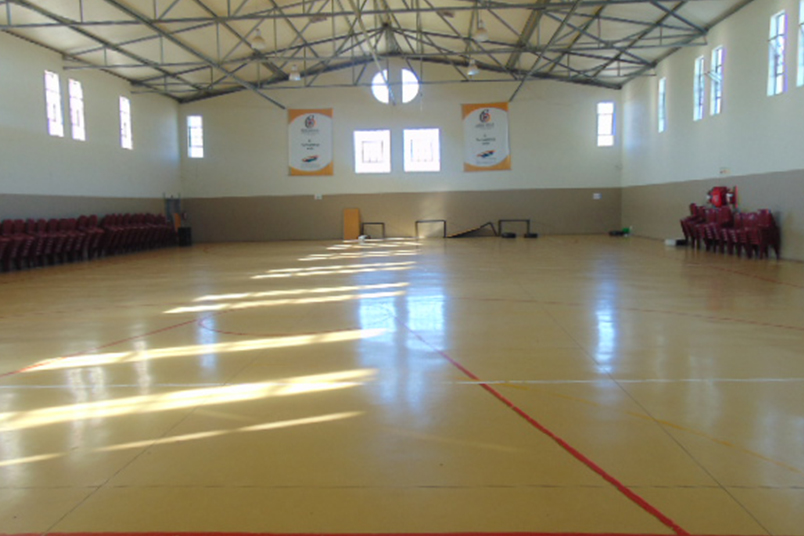 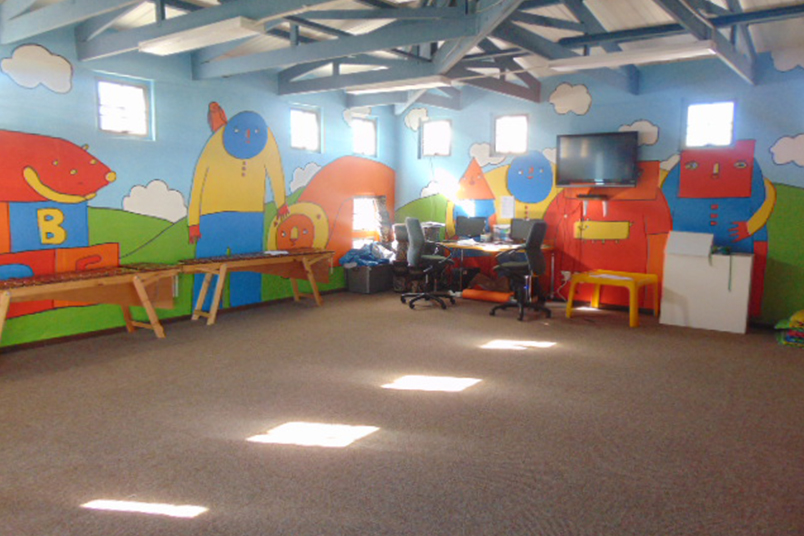 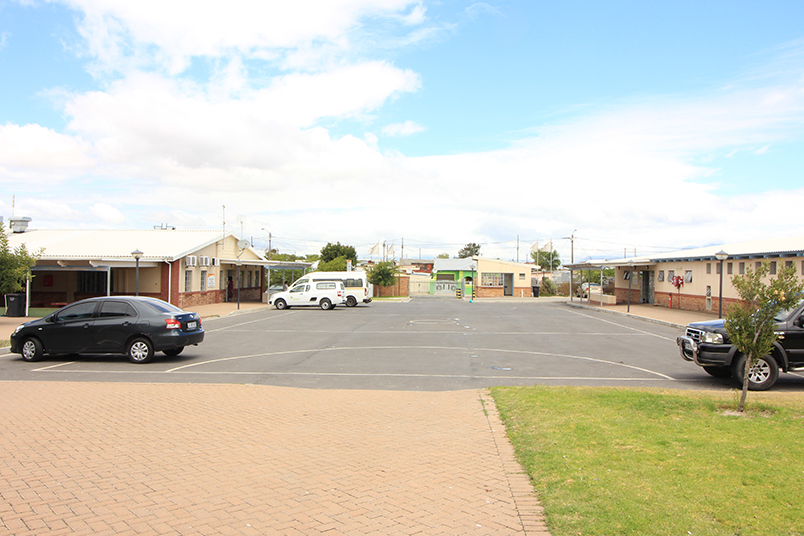 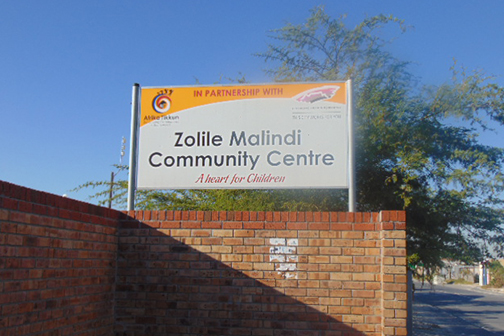 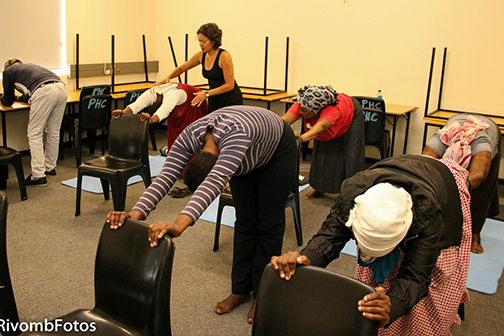 In 2005, Afrika Tikkun entered into this partnership with the City of Cape Town, the Department of Water Affairs and Forestry and the Mfuleni Community for the development a 350m² training and resource centre — Mfuleni Community Park. The community centre was originally positioned as a hub for a number of community development programmes including a significant Primary Health Care programme that reaches 40 000 community members directly per annum (the township has a population of 44 000).

The invitation by the City of Cape Town to participate in the development of Mfuleni is a tribute to Afrika Tikkun’s Success in child and youth development. Mfuleni is an under-resourced area of the Cape Flats, and plans for the new centre were drawn up with community involvement.

As with all the Centres, the culture of Mfuleni is a reflection of its manager, Lizo Madinga, who ensures that the mandate of Afrika Tikkun is followed to the letter: that the children are given the healthiest food, the best education, the best after-care services and, the best skills training, to equip them for their future careers. The Centre is also used by the community for various functions, so its security is well entrenched because community members take pride in and talk about their “part ownership” of the Centre.

Lizo Madinga was born in Engcobo, Eastern Cape and raised in Guguletu, Cape Town. He completed his primary and high school in Cape Town. He began his community development work with the Boys Scouts of South Africa. He then joined Quaker Peace, where he worked with vulnerable people and youth at risk on the Cape Flats.

He was appointed as the General Manager of the Cape Town centre of Afrika Tikkun in Mfuleni in 2009. At this time he only had a team of 12 staff at the centre. Working with young people in his early years gave him an advantage to lead and manage a team that help bring the life the full Cradle to Career 360 offering within the Mfuleni Community. Today he manages a staff of 48.

Lizo is a loving husband and father of two; multi-talented son Alive (10) and three year old daughter Solima whom he describes as the superstar of the family. He graduated with a Bachelor’s degree in Business Administration from Regenesys Business School after he completed a certificate in NPO Management from Stellenbosch Business School (USB). He is currently working on a post graduate diploma in Public Administration, with plans to pursue a master’s degree in business administration.