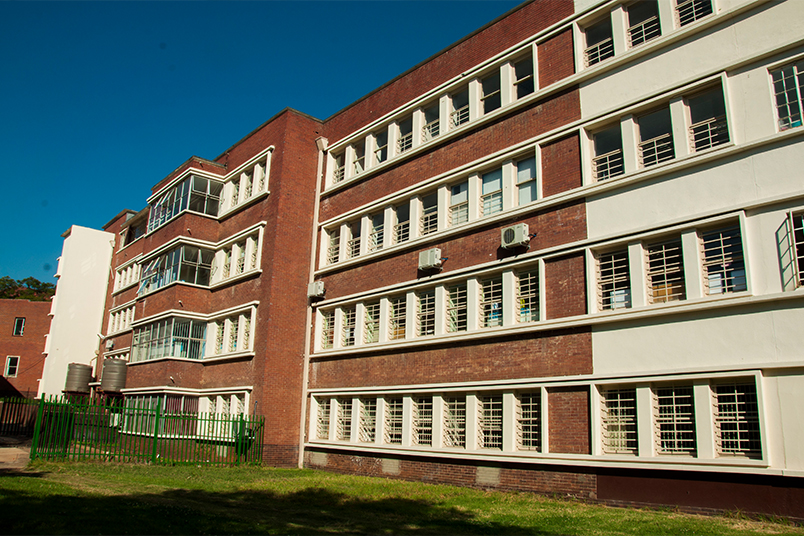 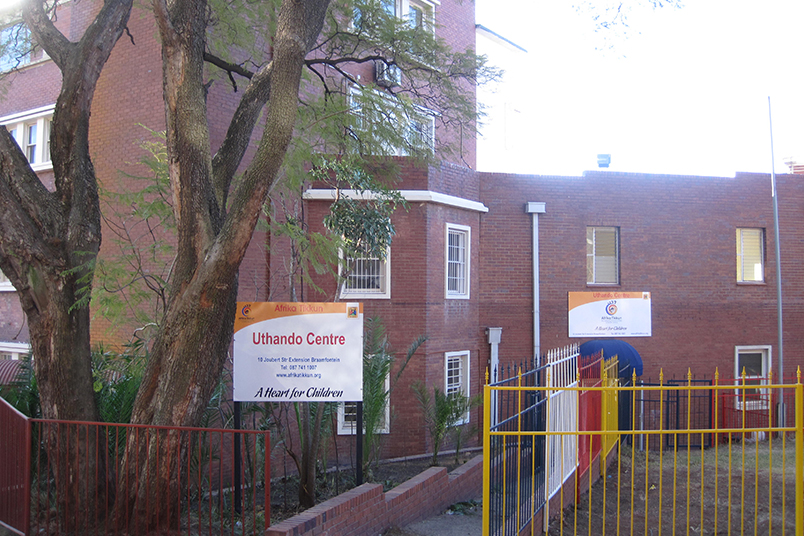 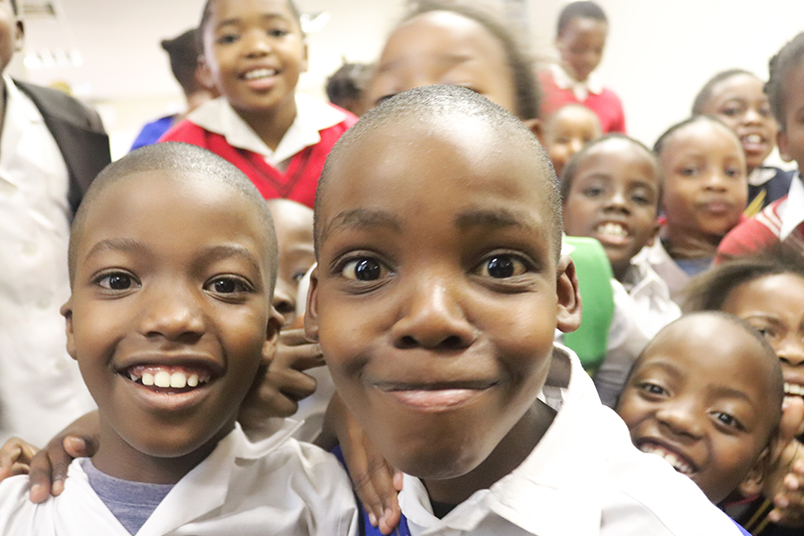 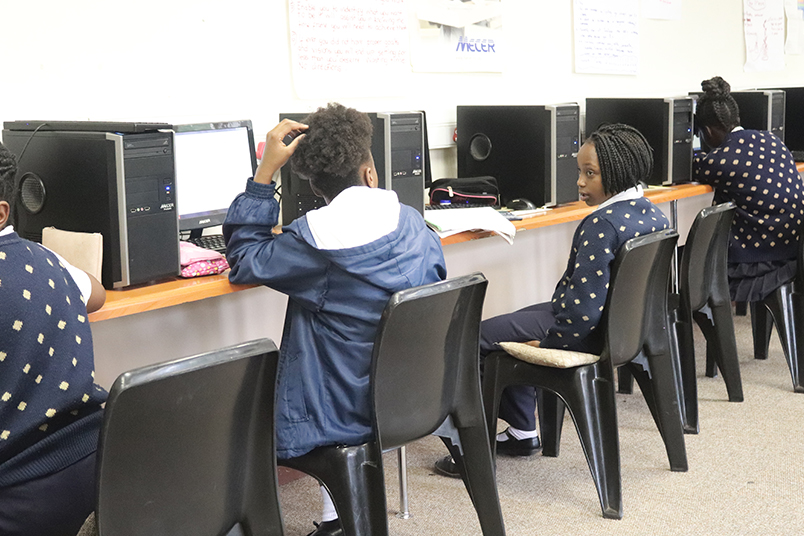 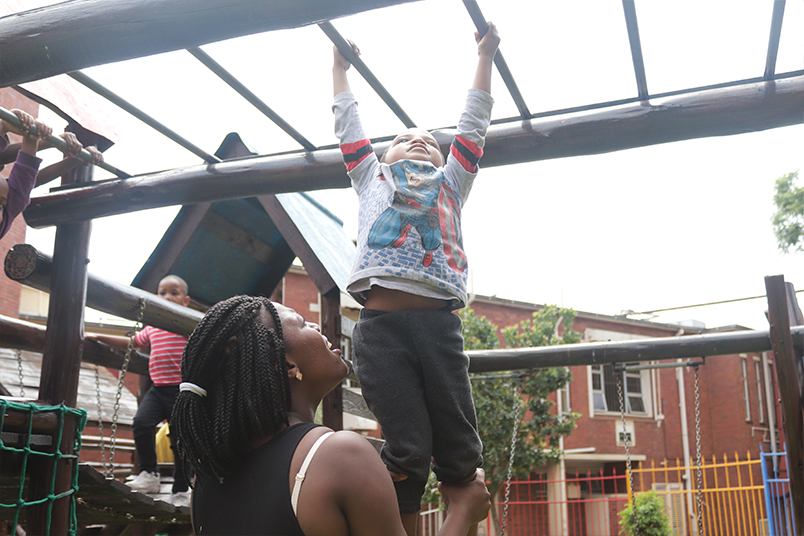 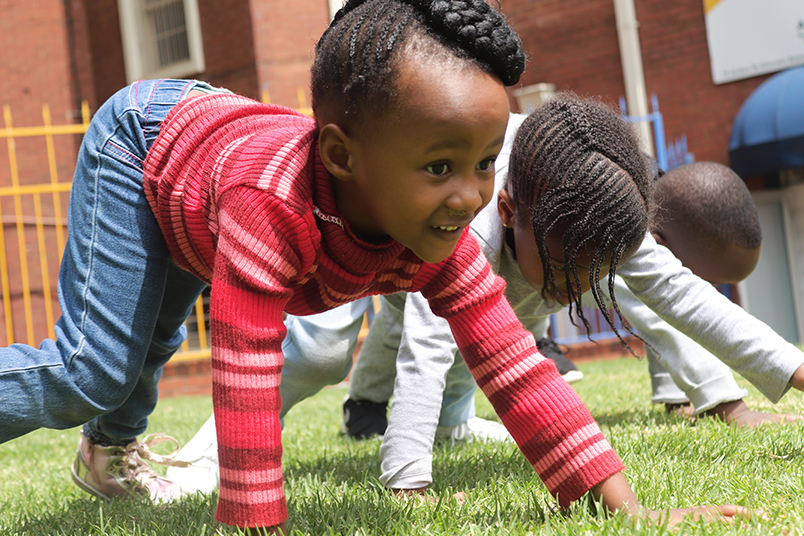 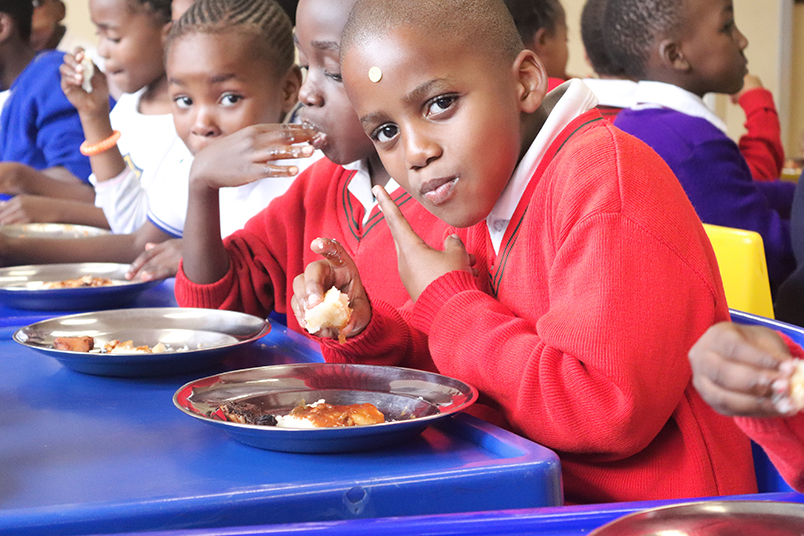 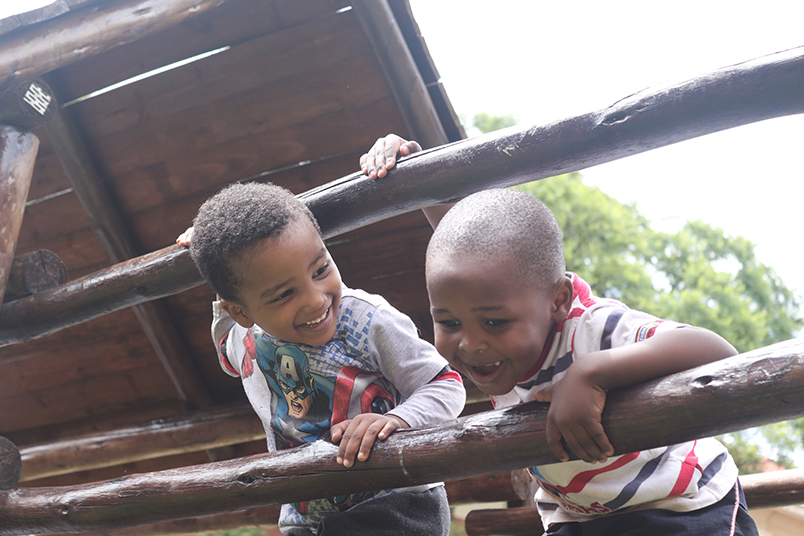 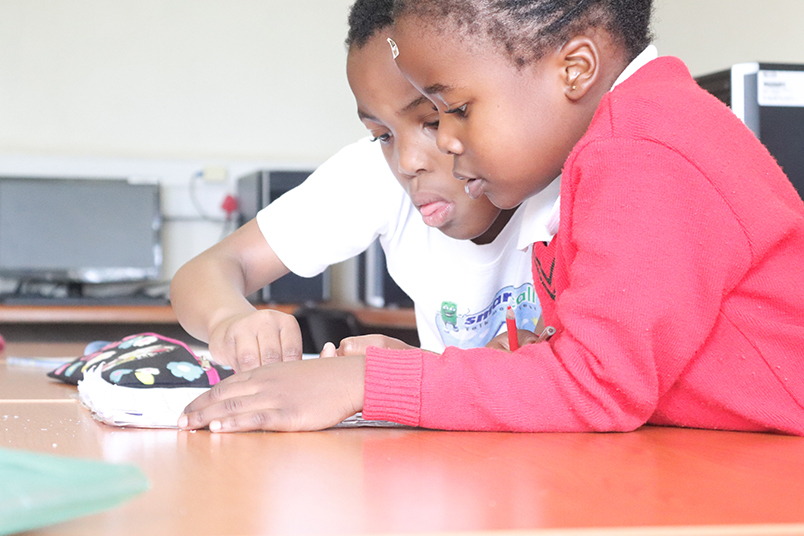 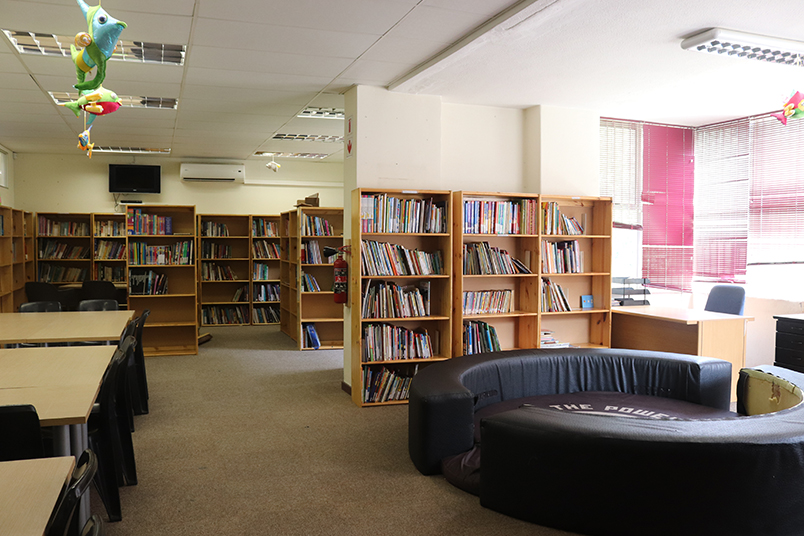 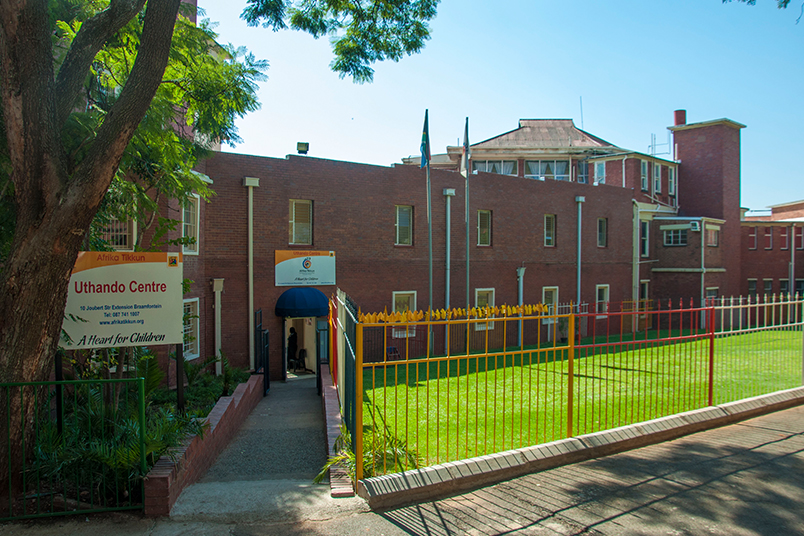 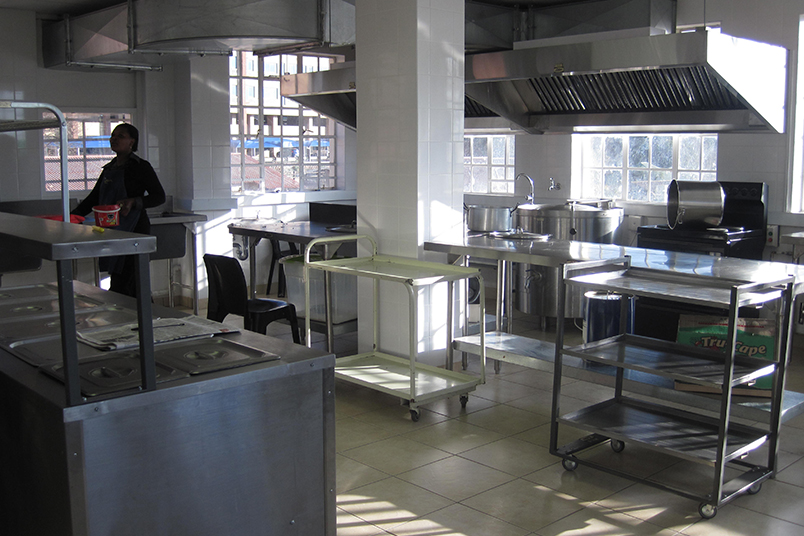 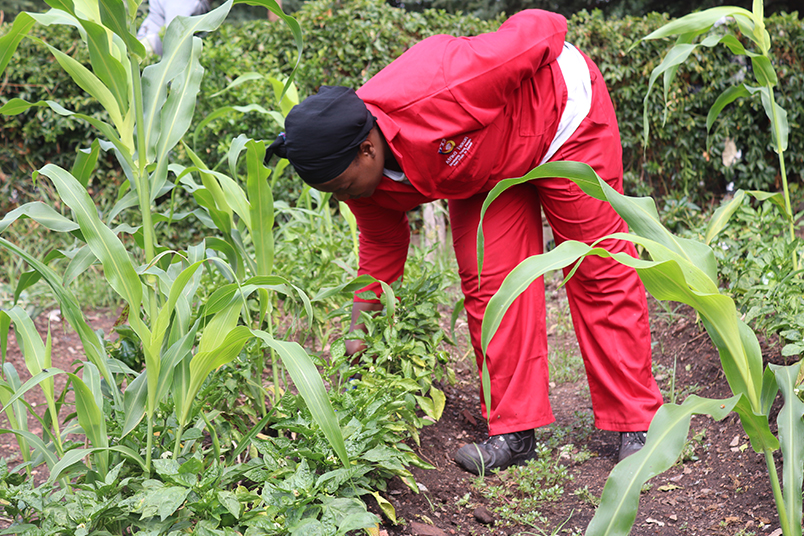 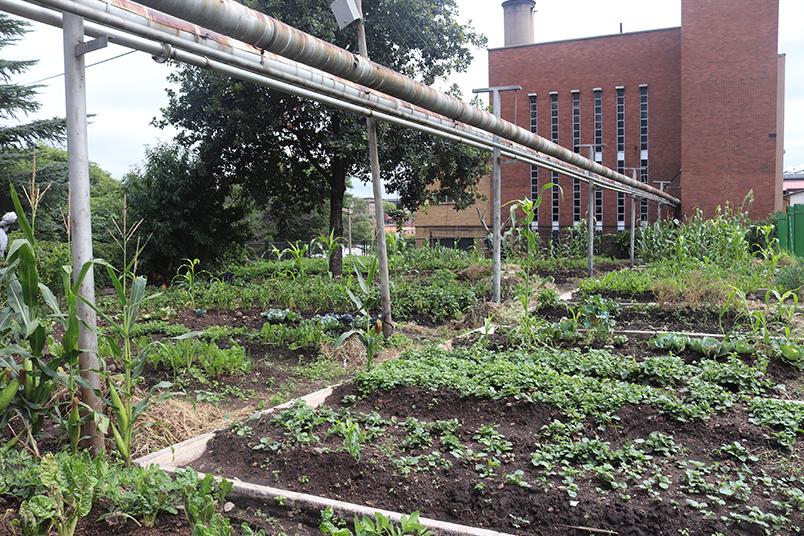 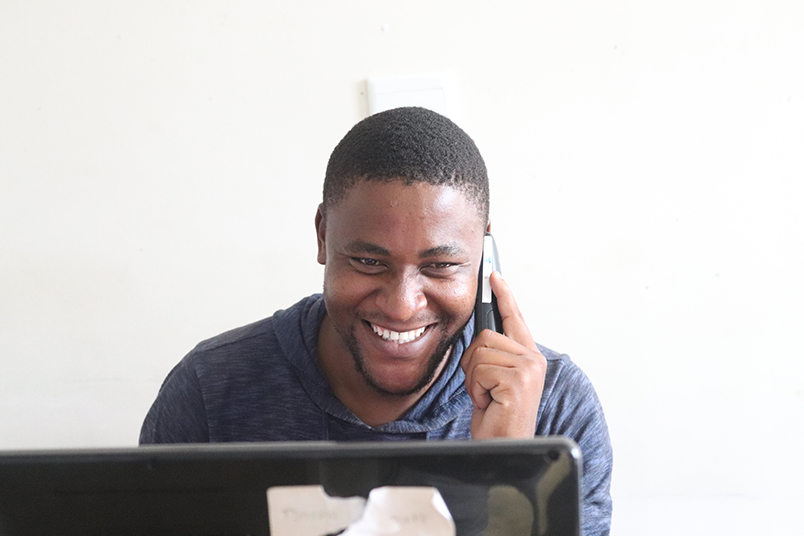 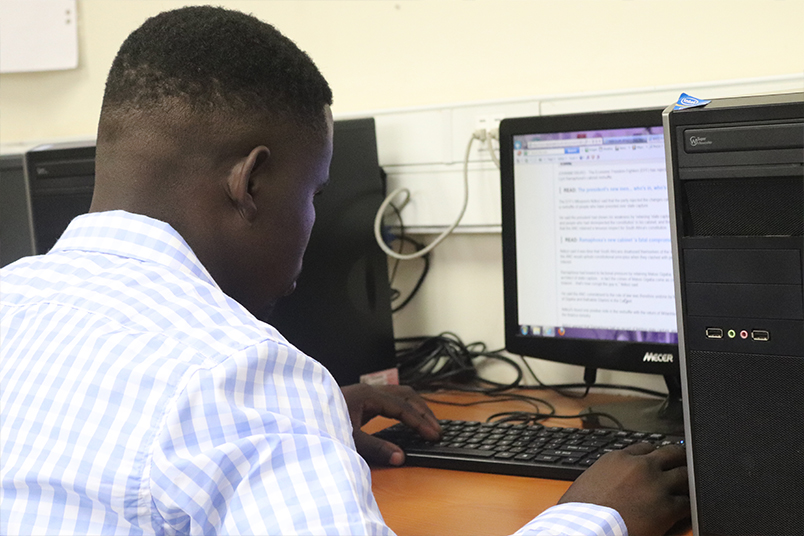 The inner city of Johannesburg has a vibrant, multicultural community living in mostly decaying high-rise blocks of flats that are home to more than one million people, including, among others, South Africans, Zambians, Nigerians, Zimbabweans, Angolans, Mozambicans and Congolese. Renovation of a five-storey wing of the old Transvaal Memorial Children’s Hospital building nearby in Braamfontein, Johannesburg, saw this converted into an Afrika Tikkun Centre of Excellence. This was completed in mid-2012, when Afrika Tikkun’s ECD centre at Temple Israel in Hillbrow relocated to the new Afrika Tikkun Uthando Centre. Uthando contains an ECD centre, a CYD section (Grades 1 – 12), a career development section for young adults, and a family support system. Sports training and events are held at a park in the vicinity. Sports is one of the ways in which children are drawn to the Centre. Participation in sports teams such as soccer leagues forms a significant part of their lives.

Nehwoh manages a staff of 48, who together deliver vibrant Cradle to Career programmes. Nehwoh Belinda was born in Cameroon.  She is a loving mother of 3 biological children and1000 more. She is a feminist/children’s rights activist. She started her career in Cameroon and later moved to South Africa, where she worked for People Opposing Women Abuse for 10 years, advocating for women’s rights in different positions. She joined Afrika Tikkun as the Gender-based Violence Programme Coordinator in 2012. In 2015, she was promoted to General Manager of Afrika Tikkun Uthando Centre. With her experience of working with women and young people, she started the Young Urban Women/ Young Urban Men’s programme within Afrika Tikkun with the aim of providing a safe space for young people to discuss the issues affecting them in their communities and advocate for change.  She also started the Anti Violence (AV) Buddies Clubs in 3 schools in Diepsloot to help create awareness on violence in schools and develop responsible citizenship. Her work has been presented at different platforms, nationally and internationally. Some of which are, the African Commission on Human and Peoples’ Rights (ACHPR), the Commission on the Status of Women  (CSW) and the African Union (AU). With 13 years of experience working with women, her passion to see women grow in all spheres of life is never ending. She sits on the board of 5 organisations. Gravitas, 1in9 campaign, people opposing women Abuse (writing project), the Children’s Memorial Institute and WGL.