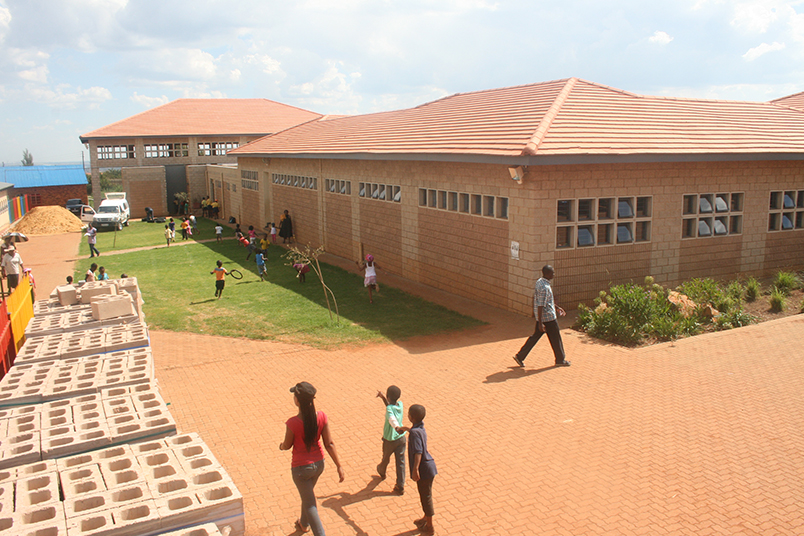 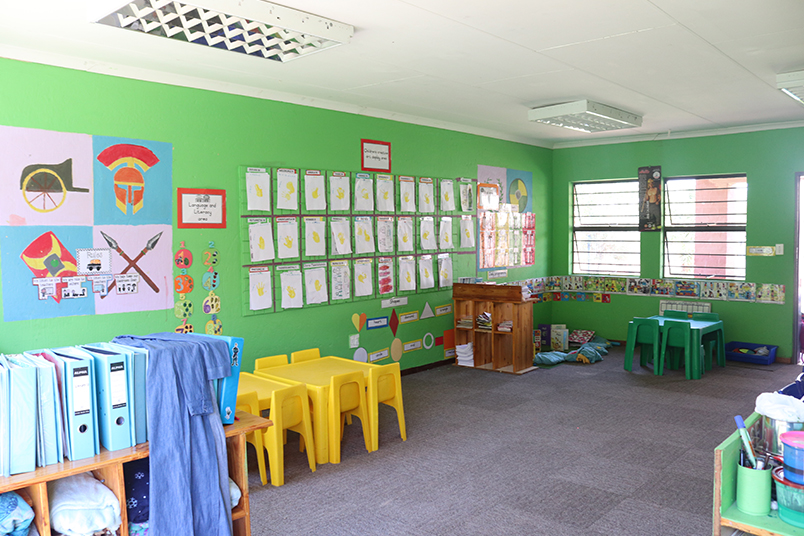 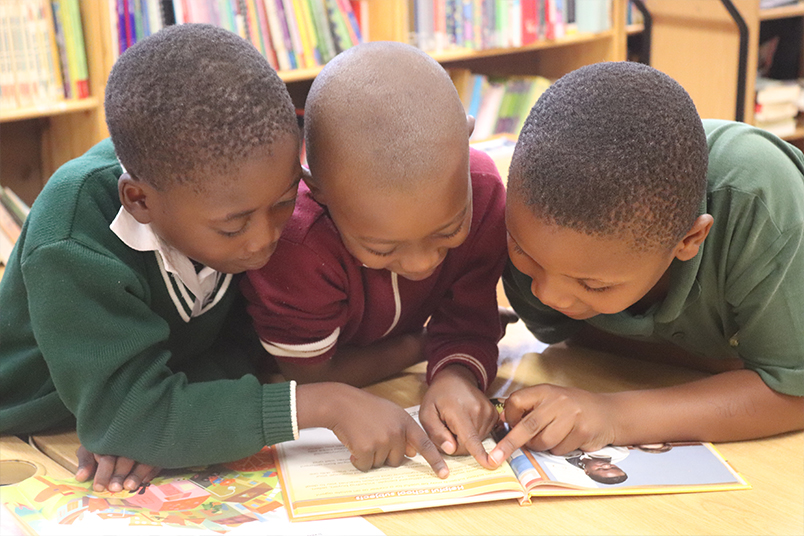 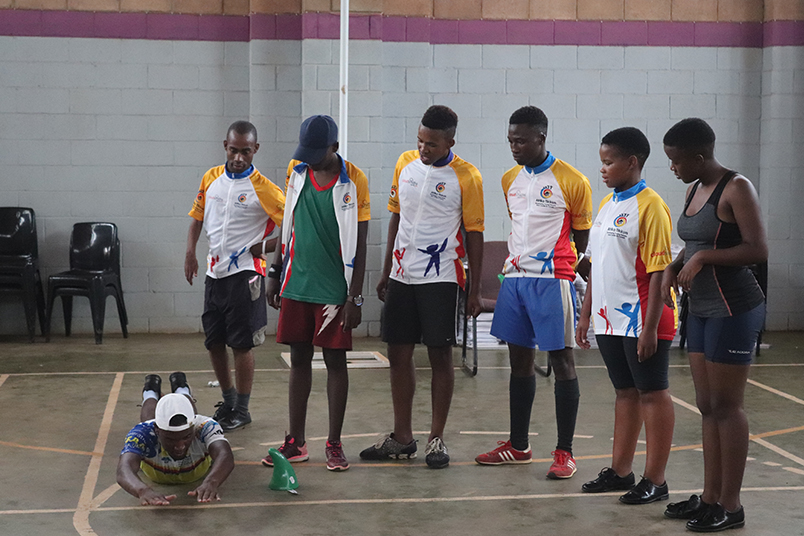 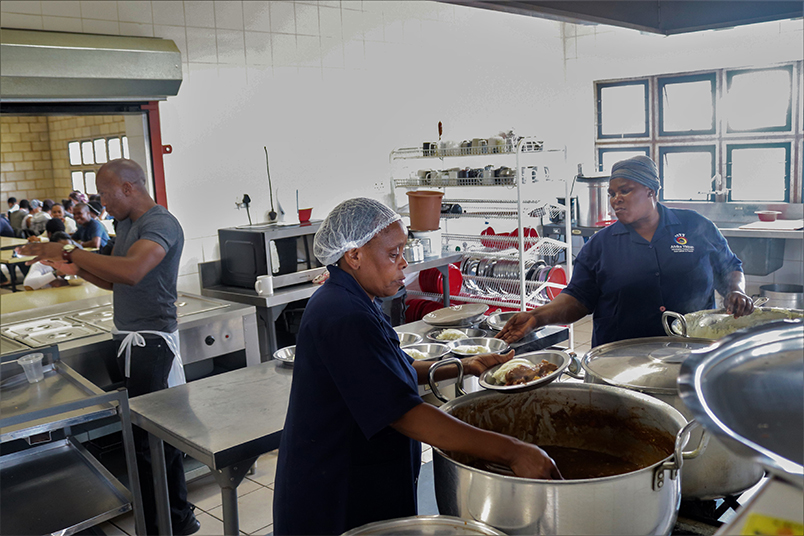 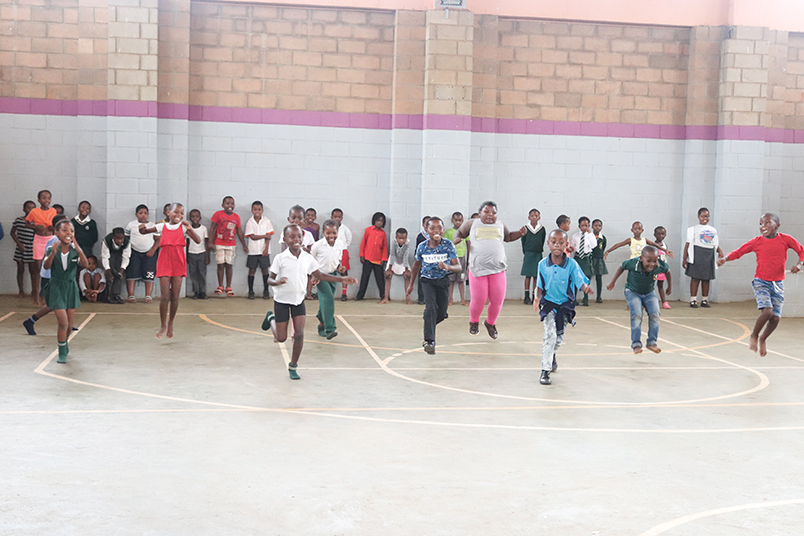 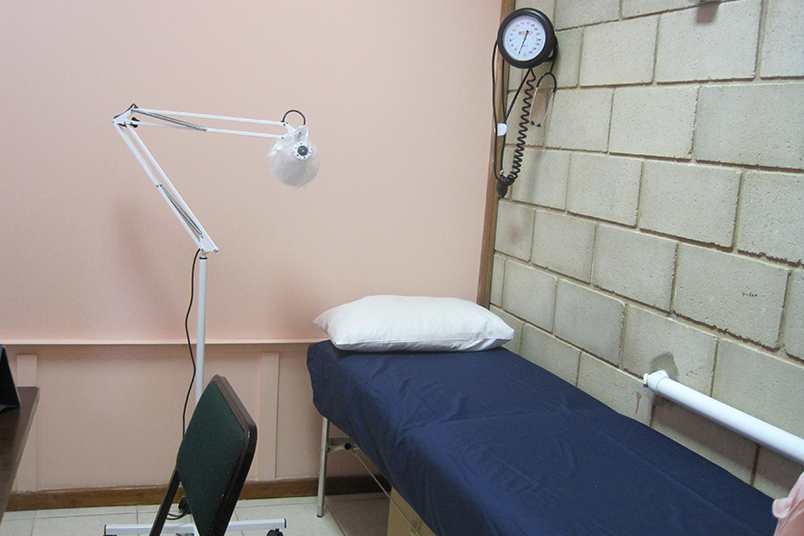 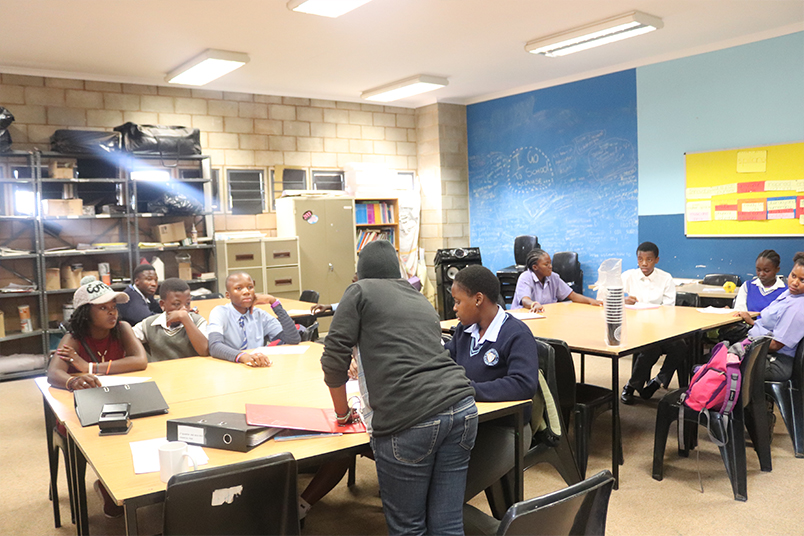 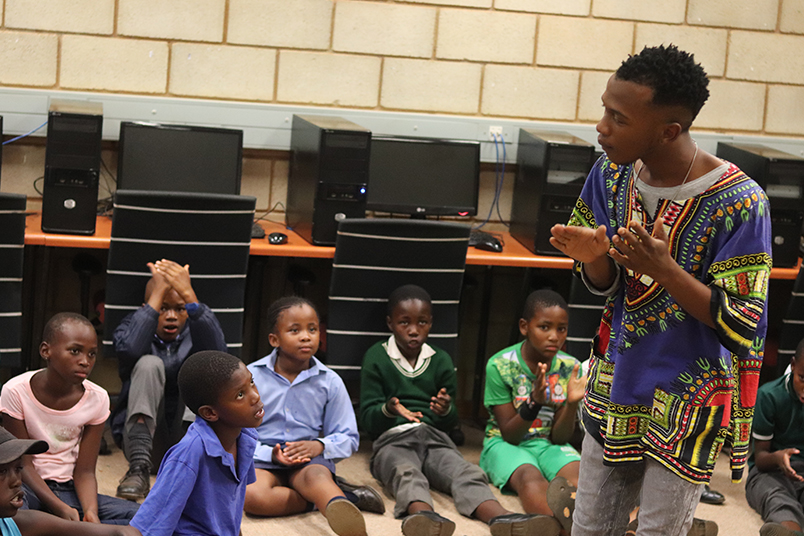 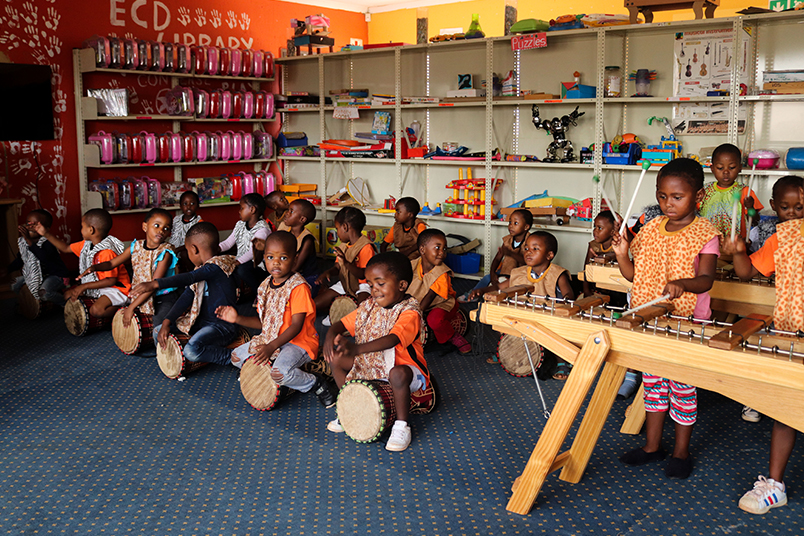 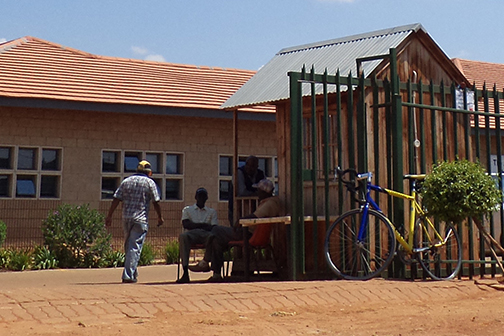 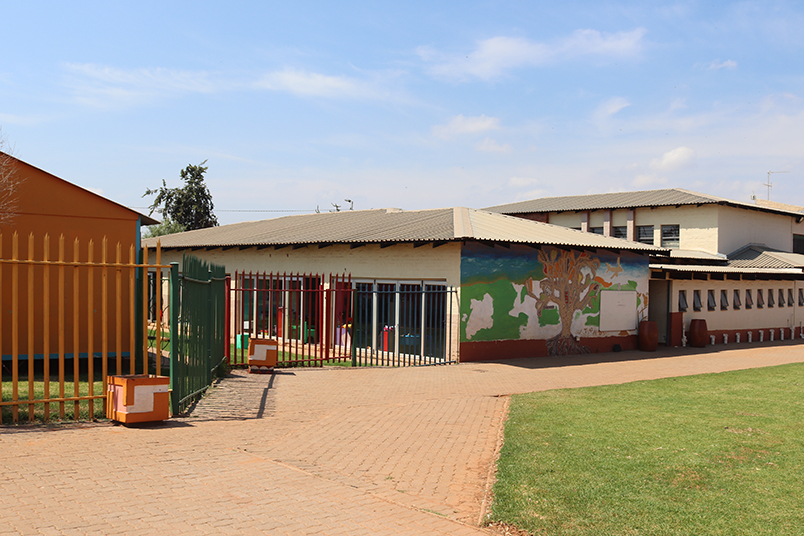 Arekopaneng Centre is located about 45 km south of Johannesburg, in the sprawling peri-urban township of Orange Farm – perhaps the largest informal settlement in South Africa. It has an estimated population of more than one million people. It is also one of the youngest, with the original inhabitants – laid-off farm workers, taking up residency in 1988.

Arekopaneng Centre houses an ECD centre with a fully equipped kitchen that was established in 2008. Its Child and Youth Development buildings, built in 2010 can accommodate 500 children of primary and secondary school age as well as out of school youth in the Career Development Programme. It offers a library/learning centre, computer room, arts and crafts room, dining room/ mixed use hall, administrative offices, offices for the home-based care and community care workers and youth interns, a special needs area, counselling/meeting rooms (allowing for this support to be provided in comfort and privacy), kitchen, pantry and store rooms, and a covered sports hall. A running track surrounds the centre and adds to the hive of activities that endear the centre to the local community.

Manny began his time with the organisation in 2007 as a volunteer in Diepsloot, helping children in the afternoons with their homework. From there he moved to Alexandra where he worked for a year, after which he was sent to head office where he became a Projects Administrator, overseeing much of what was being accomplished.

A year later he was promoted, to Temple Israel – where he ran Afrika Tikkun’s ECD Centre. Simultaneously he introduced and grew the skills programmes until 2012. He was then appointed General Manager of Uthando, responsible for getting this new Centre up and running. In 2013 he was promoted to run Orange Farm, where today he manages a staff of 57.