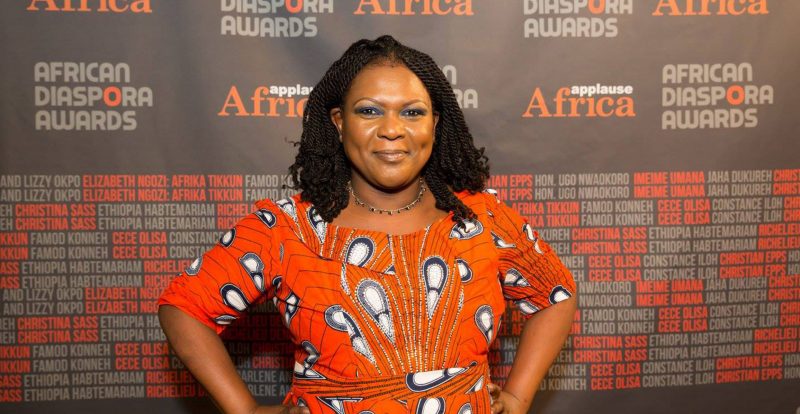 “I dream of the realization of the unity of Africa, whereby its leaders combine in their efforts to solve the problems of this continent.”~ Nelson Mandela

On the eve of the fourth anniversary of the passing of Nelson Mandela, Applause Africa Communications hosted its 7th Annual African Diaspora Awards (ADA) in New York City, during which 15 leaders were recognized for being engines of impact and change to inspire the African community within the U.S. and around the world. Among those recognized was Afrika Tikkun USA’s CEO Elizabeth Ngonzi, who was awarded “Advocate of the Year”.

The ADA Awards is a premier awards ceremony applauding outstanding African leaders who have been engines of impact and change to inspire the African community within the U.S. and around the world.

Emceed by Essence Now host, Makho Ndlovu and acclaimed comedian, NaMÓ, this year’s ADA theme was “building unity”. Building Unity is a larger-than-life theme that helps Africans in the Diaspora celebrate their uniqueness and strengthen ties to each other in the Diaspora.

Over the past ten years, Applause Africa has committed time, energy and resources to identify and celebrate notable Africans that have genuinely excelled in various spheres of life, as well as individuals in society who have contributed to the advancement of Africans in the Diaspora and Africa as a whole. This event has become the convening of the “crème de la crème” of meaningful and powerful leadership in the Diaspora.

“I am very humbled and grateful to be honored with Afrika Tikkun, and share this award with visionary CEO Marc Lubner, the staff and most of all the beneficiaries who inspire me,” commented Ngonzi. Hailing originally from Uganda, Elizabeth Ngonzi has worked tirelessly in the USA since 2014 on behalf of the Tikkun cause to enable the young people of South Africa to fulfil their potential and become economically empowered. “Along with the other 14 distinguished honorees, I have dedicated my career to fighting tirelessly to not only change the narratives that are being told about Africa, but also working to nurture young people whose stories will inform other positive ones in the future.”

She is passionate about challenging a narrative that assumes that it is developed countries who produce and share knowledge, funds and value for everyone else, who they simply see recipients. “The unconventional experiment in which I have been involved has demonstrated that the African Continent has a lot to teach the rest of the world. In Afrika Tikkun’s case, it is a proven cradle to career holistic development model that can be replicated in disadvantaged communities worldwide.” 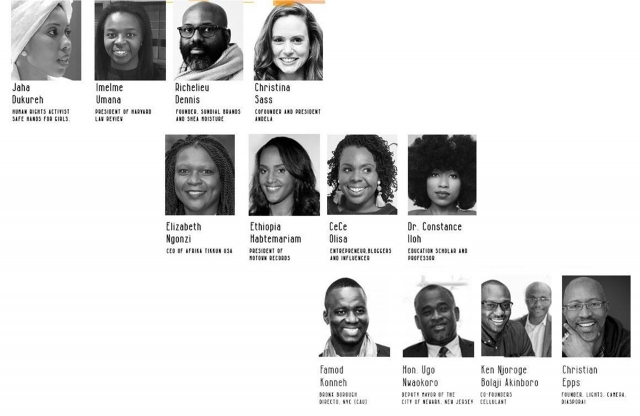 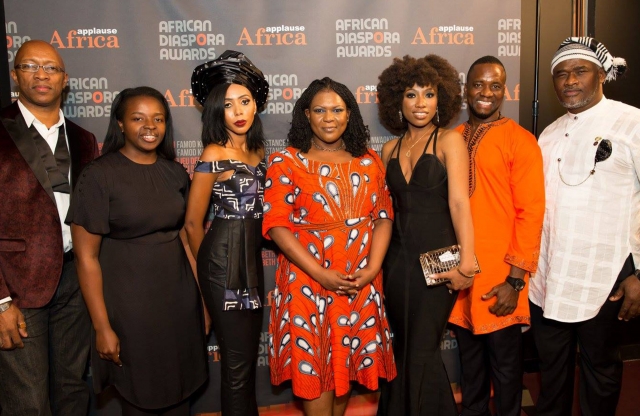