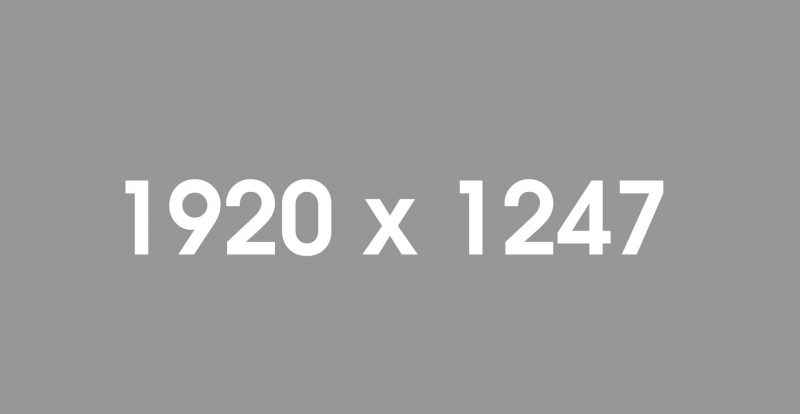 Uthando Centre and Sivelile School teamed up to perform at the opening of the prestigious Sage Summit Tour 2017 in Johannesburg.

SANDTON – Over a hundred children from Afrika Tikkun’s Uthando Centre and Sivelile Primary School in Soweto formed a choir to perform at the opening of the Sage Summit Tour 2017 at the Sandton Convention Centre on 7 March 2017. The event kicked off with the introduction of the master of ceremonies, well-known television personality Peter Ndoro. The auditorium was packed with business people from around the world who could not wait to enjoy the choir’s exhilarating performance.

At the Summit, Sage’s Chief Executive Officer Steven Kelly couldn’t help but get involved, joining the choir performance on stage, beating a Djembe drum. “Since the launch of Sage Foundation’s Saturday School in 2016, we are continuing to make a difference through Afrika Tikkun and working hard to make South Africa a better place”, Kelly said. He added that 1 in 3 of the Saturday School children obtained distinctions last year. He urged business leaders to continue participating in the Sage projects. AccTech Systems, Bizcash, Cranite, Parity and Moditar were some of the businesses who attended the Summit. Each business participated as exhibitors and presenters in Sage’s Business Partner Day.

Karabo Seduma, Client Relations Officer for Afrika Tikkun said, “We are happy that our beneficiaries were given the opportunity to learn, rehearse and perform at such a prestigious event, we’d also like to thank Sage for the donation of the costumes, which will contribute to our arts and culture activities”. He said that the children had worked hard and deserved recognition for being excellent ambassadors for Afrika Tikkun